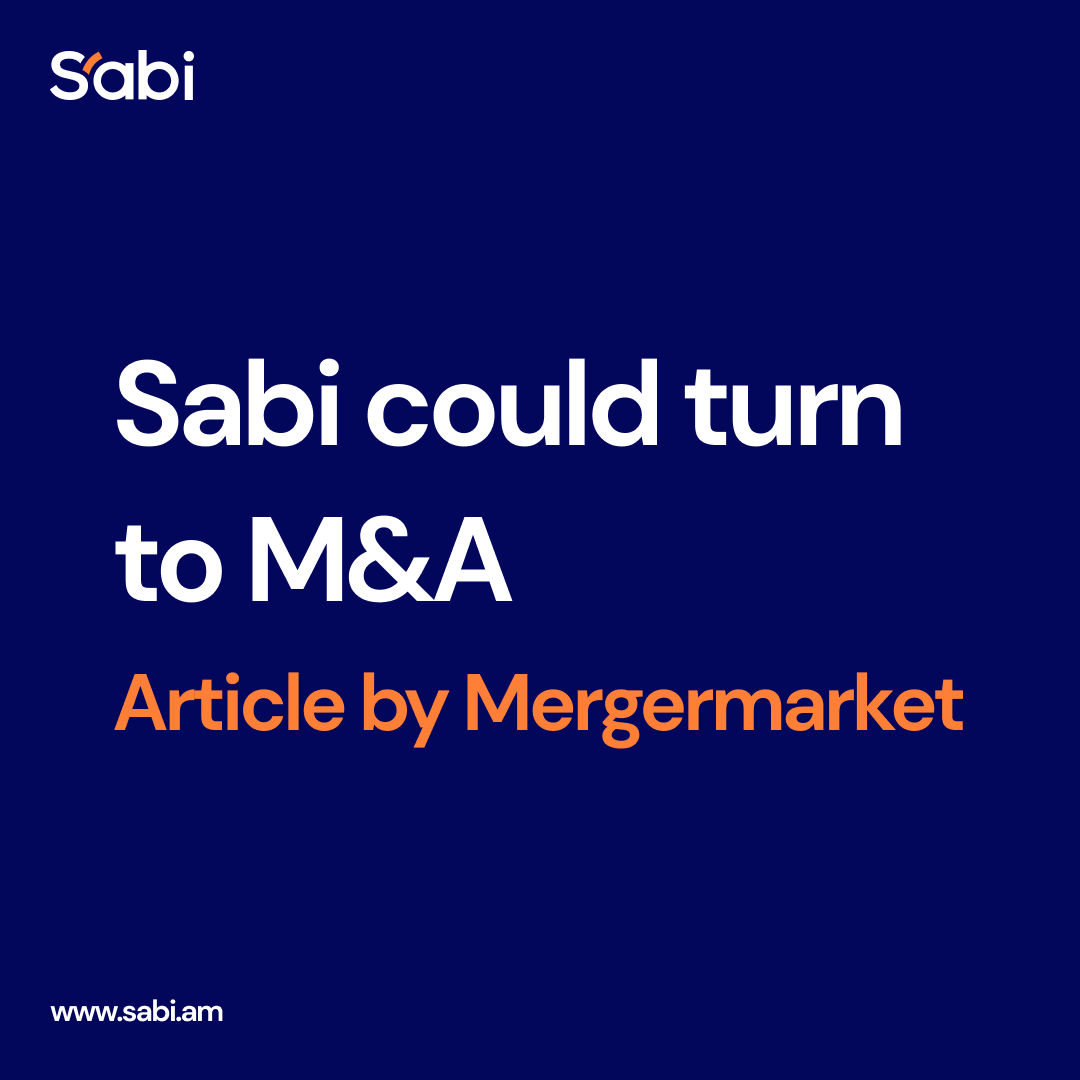 “To the extent, there are strategic inorganic [options] to accelerate entry, we are definitely up for it,” he said. “We are very aggressive in our growth; for us growth means everything.”

The Lagos-based company is open to evaluating acquisition or joint venture opportunities, the co-founder said.

Sabi has already started establishing a presence in the Democratic Republic of Congo and Ivory Coast and plans to expand to more francophone African countries, he noted.

The company earlier this month announced it will open a new office in Johannesburg in a JV with South Africa- based technology platform Vumele. Sabi has the option to increase its stake in the JV in the future, Adesina said.

In the long term, the company could venture into Latin America, “which has a lot of similarities relative to the size of the informal economy,” the CEO said.

Sabi, which has yet to reach break-even, is working to raise a new capital round to fund its continental expansion, Adesina noted. It hopes to close the round “in the next few months,” he said.

Several global venture capital firms based in Asia, Europe, and the US have expressed an interest in participating in the round, the executive said. Sabi has also talked to some strategic investors, he added.

Despite helping informal merchants grow their businesses and eventually shift to the formal economy, no ESG- focused investment firm has approached the company yet, Adesina said.

Sabi, however, is currently in talks with a European development financial institution that is interested in participating in its upcoming funding round, he added.

Bloomberg reported in April that Sabi planned to raise USD 125m in a Series B round.

Sabi’s technology allows informal merchants, or traders without access to traditional business or financial services, to connect with the right suppliers. It also helps them set up their e-commerce shops and provide logistics services and working capital loans through third-party providers, according to a press release announcing its JV with Vumele.

The company wants to facilitate much larger working capital loans in the next few months, either through its regulated financial partners in Kenya, Nigeria, and South Africa or by starting to originate the loans itself, Adesina said.

A month and a half ago it facilitated USD 20m-worth of loans per month, compared with USD 200,000 a year ago, he noted.

The company booked a USD 500m annualized gross merchandise volume as of July 2022.

Several companies in Asia and the US have approached Sabi about leveraging its data sets to learn more about who is buying their products, the co-founder said, adding that it is currently in talks with a few of them.

Asked how surging inflation, rising US interest rates, supply chain woes, and the war in Ukraine have affected Africa’s informal merchants, Adesina noted the main effect has been a change in consumer preferences.

“Old staple companies that have been around and providing products for decades are being switched out for the lower cost, often Chinese, imports that are more price competitive,” he said. “Price has become the primary deciding factor these days; more than brand or history.”

The rise in fuel costs has forced Sabi’s logistics, fulfillment, and warehousing partners to increase their fees to informal merchants, he added. “[But] it has actually made us more attractive because of economies of scale,” he said. “By bringing greater supply of merchants we’re able to negotiate more aggressive pricing than a merchant would be able to do individually.” 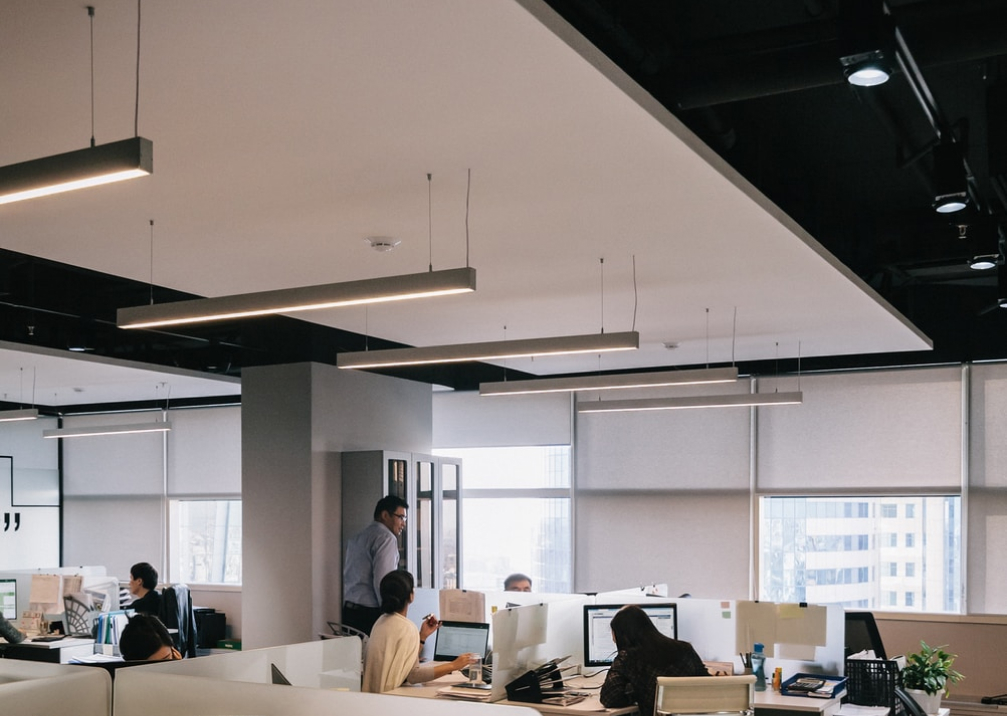 Product Updates
How to design a product that can grow itself 10x in year: